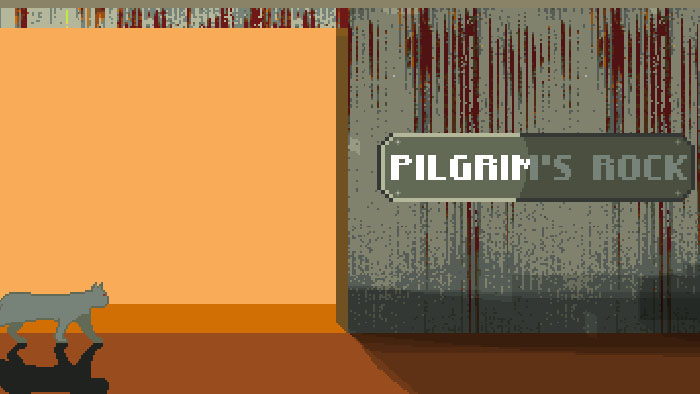 I decided to discuss the development of a new adventure game I started working on, from pre-production to the eventual – hopeful – release.

It’s the first time I do a devlog or dev diary, so please bear with me and feel free to leave a comment, if you have suggestions on how it could be improved.

Also, please keep in mind that most of this (if not everything) is subject to change, at least at this stage of the pre-production. I’m stating this now to avoid writing  WORKING TITLE  every time.

Heck, even the title screenshot in the header is just a mockup!

I’m writing this devlog to serve, at least, two purposes:

Thanks a lot for joining me in this journey. Let’s see where it goes!

The setting of the game

This game will follow the events of The Fickle Hands of Fate, a short, free adventure game I released in June 2017.

So, the game will be set in a post-apocalyptic future and played in the whereabouts of Pilgrim’s Rock, a settlement that Fate, the protagonist, has just reached after a few days of traveling.

In this post-apocalypse, people have mostly adapted and new generations have already been born, with no knowledge of whatever the world was like before.

I plan to have the game start on the very moment Fate reaches the entrance to Pilgrim’s Rock.

The goal of the game

Fate is a traveler and a very skilled musician. Nobody knows where does she come from and why she never settled for more than a short time in a specific place. Wherever she settles, though, she produces a new record, inspired by the people she meets.

In the wasteland, food and resources are scarce, and Pilgrim’s Rock makes no exception. If Fate were just passing through, she would be warmly welcomed. But since she plans to stay for a while, she is welcome to prove herself to be a valuable person to join the community.

A little more accessible by design 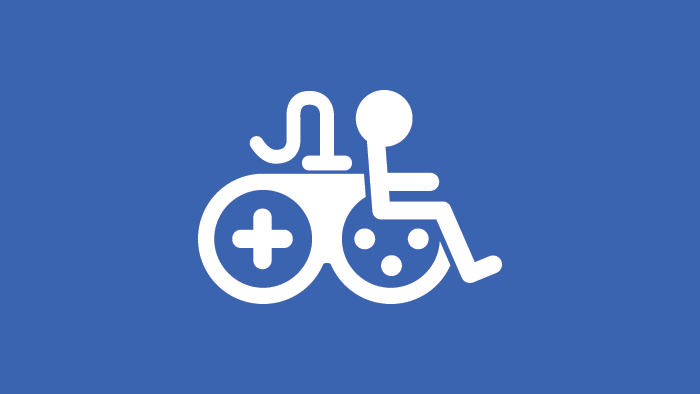 I want to both implement an User Interface and, hopefully, provide an experience that takes players with disability in more consideration.

I don’t know how much both the tools I’m going to use (more on that later) and my actual skills will help me, but here are some options I would like to implement:

I don’t think I can provide options for people with color blindness, as the graphics in the game are going to be raster and not vector, but I’ll investigate. My art skills are not good enough to make me confident that I could deliver this kind of service.

Also, I plan the game to make use of music and sound as a form of storytelling. I will try to do my best, though, to make this a non-exclusive thing and always try to provide other kinds of feedback as well.

Design Utopia or: stuff I may end up not doing at all 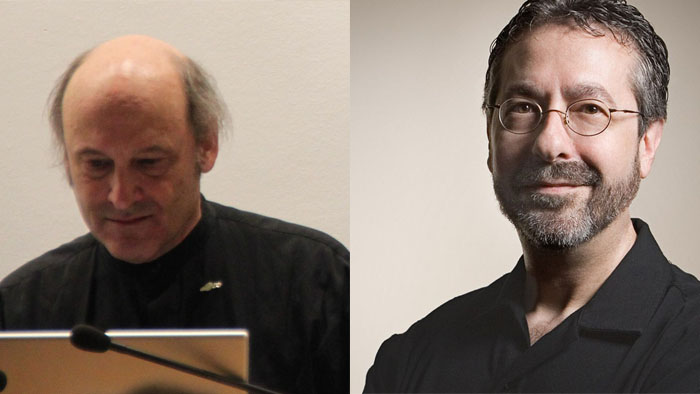 In the last few years I have been listening, reading and, when possible, supporting the work and thoughts of Game Designers and Directors such as Chris Crawford and Warren Spector.

As many others, they desperately want videogames to move forward rather then sideways, but their solutions are not at all easy to achieve.

They don’t want games to tell a story made up by designers, they want the design to lay the ground for the story made by the players.

These concepts are so easy to grasp but so difficult to achieve. I don’t expect to succeed where people as capable as they are, and who studied how to solve this problem for over 20 years, didn’t yet completely. I simply want to at least think about it, while I work on this game.

More about these ideas I have will be featured in upcoming devlogs, as I test things out.

If you want to hear more about ideas that are brilliant, crazy, clever and apparently unreasonable at the same time, start by this talk by Chris Crawford.

To put it in his words: “if you don’t disagree with at least one thing I say during this lecture, you’re not paying attention”.

What software will I use to develop the game? 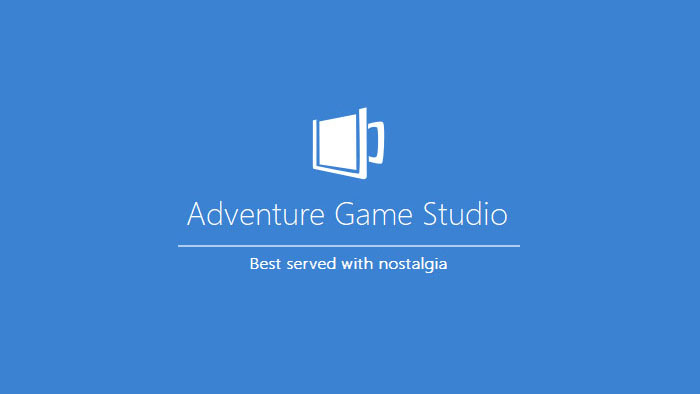 At least for now it takes cross platform development out of the picture for me (without an expert’s intervention), but I have used it for quite a while now and, although I may not be the best, I know my way around it a little. Also, the community is great and the documentation is very detailed.

For The Fickle Hands of Fate I used Aseprite, so I might just keep using that.

For at least the basic placeholder backgrounds and character animations I think this is pretty much what I’m going to use.

Fate is a musician, therefore I want the music in the game to be a powerful way to convey emotions.

Being on a budget keeps me out of most expensive VSTs and Music Production software. I’ll sketch out themes on guitars and other instruments, before moving to recording.

Surely enough, anyway, I’m going to use REAPER as a Digital Audio Workstation. All of the Music Production I did lately, for games and in general, it has been done using REAPER and I personally find it great.

Other than bringing pen and paper wherever I am, I recently bought articy:draft 2 and I started playing around with it for a while. I want to give it a real shot and actually plan my design there. Let’s see how far can I go without getting lost (because of the mess I can make, not because of the software).

Also, Google Docs. But almost anyone uses it, these days, right?

Currently, I’m doing this as a solo project. This may change in the future, of course, but I’m not thinking about it at this stage.

Still, a person who is kind enough to be happy to help me along the way is Erin Hawley, aka The Geeky Gimp. She writes about nerdy media from the perspective of a disabled geek, and I may ask her some advice later on. She already provided me some, actually!

She is on Twitter, Facebook and streams a lot on Twitch. Also, you can support her work on Patreon.