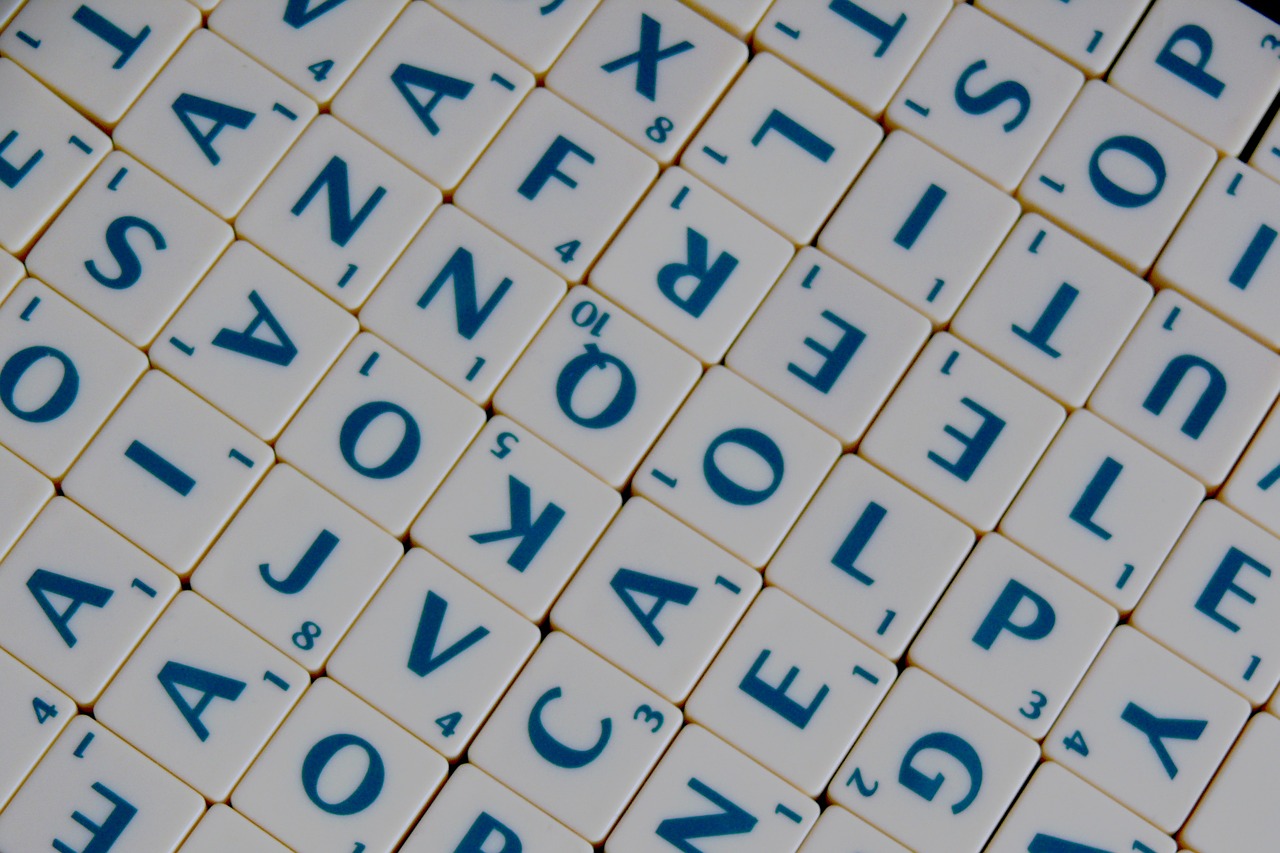 I keep looking at the work of game designers, trying to find out how their approach differ from one another, if it does. As I keep doing so, I’m realizing that such difference very rarely (if anytime at all) is radical and this is, at last, getting to me as a good thing.

Instead of seeing most games as being “meh, basically the same as X, with a twist”, I’m finally giving in, enjoying them as being “a series of interesting ideas”, as Sid Meier would put it.

I’m about to compare the use of game mechanics to the use of words. Don’t get carried away! It is neither a statement about games being art nor a discussion about the use of verbs in game design. Bear with me.

Words have the power of changing people mood and opinions in any direction, and although this is something that does not involve just the speaker but also the listener/reader and their backgrounds, it does make me hink about something.

The words we use are, most of the time, words that are already available in our vocabularies and that have probably existed long before us (that may not be the case for “pwned”, but you get my point).

As means of communication, we rarely get tired of them. Then again, why should we? We can arrange them in billions of ways according to their context, their message, their audience, our taste and, going further into the abstract stuff, our experience.

So, back to games: as means of gameplay, why shouldn’t I consider mechanics that have been there for – now – decades?

There is nothing wrong with aspiring to “boldly go where no one has gone before”, but I realized that, most of the times I thought any creative work did that, I was actually looking at a mixture of already-available concepts.

I mean, even the opposite of something contains the concept of the very thing it is not.

THIS IS EXTREMELY COMFORTING, and I hope you agree, because you may already be innovating without noticing it.

If a clever use of the same old words can change my opinions (hopefully for the better) on a subject, I consider that innovation.

If a clever use of the same old game mechanics can convey fun/a message/whatever-you-want in a way that stands out more, that can be innovation.

Innovation could “simply” be the solution to a problem that I may or may not have known it was there. Maybe caused by a previous innovation.

This is an often rocky and unforgiving process: people can also “innovate for the worse”, or you can do something that someone else does 5 years later and becomes “the one who did that” (not necessarily because they stole it from you).

But that’s a matter of memory, history, marketing, timing, probability, luck and other old-fashioned words that have already been used too much for my point to get across.